New Series: The Life of David

Many years ago, Holy Spirit led me to do a personal, intentional study of the life of David. I read every passage in the Old Testament about David’s life, and devoured three lengthy biographies about David written by biblical scholars. What God did in my heart in those months more than twenty years ago is still in motion within me to this very day. Years before I would become a pastor, the life of David began to teach me about servanthood, humility, promotion, warfare, sin, forgiveness, sacrifice and leadership. To this very day, David’s story is the one from the Old Testament that I return to for soul-instruction more than any other.

In the Summer of 2006, after being a lead pastor for a little over three years, I tackled a sermon series on David’s life. It was so enriching for me personally, and I recall many others that were benefited by our traveling together for several months through the passages that chronicled David’s ups and downs. If I am being honest, I can look back at that time and now recognize that I was still a rookie in ministry, and I had not even come close to personally experiencing everything that I was preaching from David’s life. While the series was beneficial, it was not as robust as it might have been, simply because much of what I was sharing was still in the realm of theory for me. I had not personally lived out much of what I was sharing. Just two years after that sermon series was completed, God placed me on an accelerated pathway that served as a crash-course in much of what David himself experienced in his life. Those years were transformational in my life and ministry. At times, I wanted to be taken off the wheel and let go from the lessons God was teaching me. Now I am glad that the Potter kept spinning me, kneading me and shaping me. 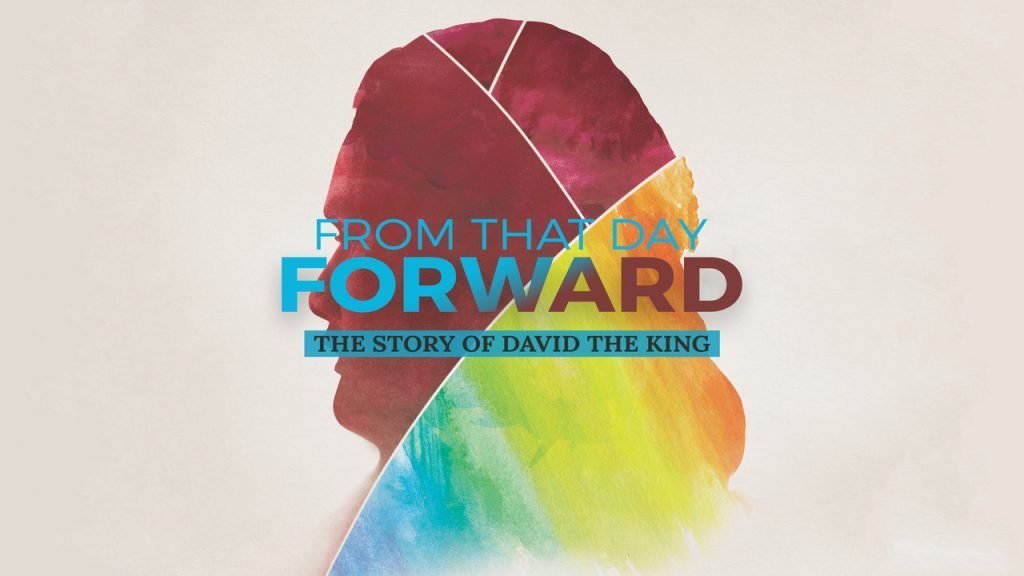 Here I am more than a decade later, and I am sensing it is time for me to relaunch a sermon series into the life of David. With a little more experience and the wisdom that accompanies it, I am excited to begin a new series on Wednesday September 25, 2019 that will take us on a journey through David’s entire life as revealed in Scripture. These messages will eventually land on all of Transforming Truth’s media streams, but I am posting today to invite those of you who live near enough to Lawrenceville to come and be present with us at New Bridge Church for the live services on Wednesday nights. I believe that the Holy Spirit is going to facilitate some important things during this series. David’s life is raw, full of both promotion and pain, sin and worship, ecstatic joy and the depths of despair. Amazingly, David is described by God as being a man who always possessed a heart for Him. This is astounding when we consider that David was guilty of some heinous sins during his life. From these extremes, we will learn from David’s biography just how amazingly gracious, patient and forgiving our God is. We will also learn again what it means to live in reckless abandon to a God who is willing to do amazing things with anyone who dares to live in full surrender to Him.

We will learn much together in this new series. I’m looking forward to walking it out with you.